The Saga of June Lake 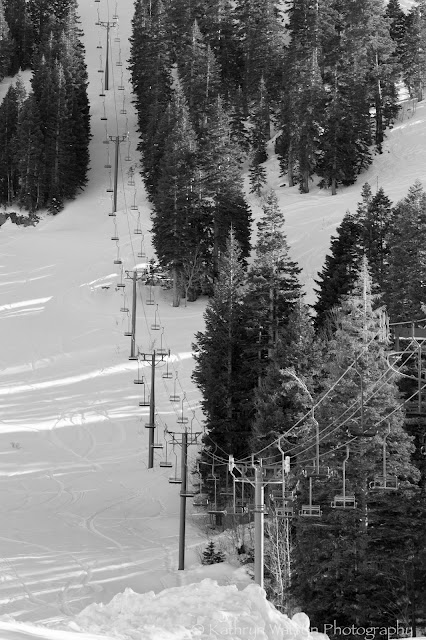 June Mountain is about 15 minutes north of Mammoth Lakes on 395.
The ski resort of June Lake is actually owned by Mammoth Mountain Ski Area (MMSA).
This ski season,  Mammoth Mountain closed the ski resort in June Lake for various reasons...
according to "sources", June Lake ski resort had been losing money ever since it
was purchased by MMSA...the resort needed major repairs and is not self sustaining.
After the economy downturn and last year's poor snow season, MMSA
had very little choice regarding June.
Of course this has stirred quite the controversy in Mono County, especially
in Mammoth and June Lakes...

According to a June Lake resident, the US Forestry has given MMSA
3 choices for next year....
- re-open
- sell
- let the ski resort go back to nature 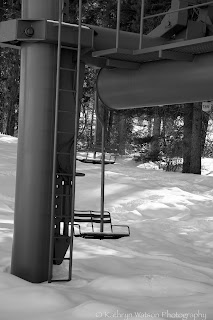 Anyone in the market for a ski resort???

Posted by TheChieftess at 12:00 AM