Whatever Happened to Randolph Scott? 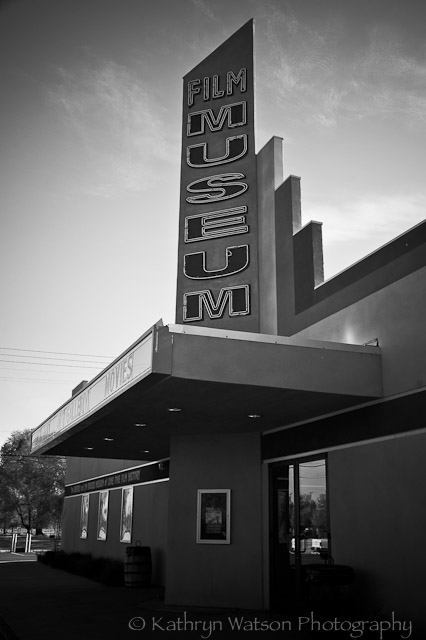 ...a Russian born man named Nuta Kotlyarenko became famous as
Nudie, the first tailor to put rhinestone's on clothing and the
creator/owner of Nudie's Rodeo Tailors...he also outfitted cars!!!
...that for a full listing of films shot in the Alabama Hills outside of
Lone Pine, click here...
...all this and more is what you will learn about if you stop in at the
Beverly and Jim Rogers Museum of Lone Pine Film History
located in Lone Pine on Highway 395
that to view more participants in the Weekend in Black and White, you can click here...
Posted by TheChieftess at 12:01 AM